Jan Lindhe was appointed professor and chairman of the Department of Periodontology at University of Gothenburg in 1969. He was the Dean of the Faculty of Odontology in Gothenburg from 1977 to 1983 and from 1990 to1993 and also served as the Dean of School of Dental Medicine, University of Pennsylvania, USA, between 1983 and 1988. Jan Lindhe was Editor for 6 editions of the textbook Clinical Periodontology and Implant Dentistry between 1983 and 2015 and served during 30 years as the Editor in chief for Journal of Clinical Periodontology. The publication list of Jan Lindhe is extensive and he has received numerous awards and honorary assignments. His contribution to periodontology and implant dentistry is outstanding and the 50 years of lecturing worldwide has been appreciated among researchers and clinicians. 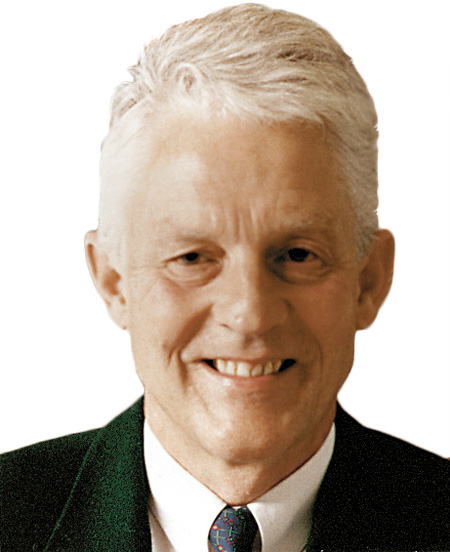